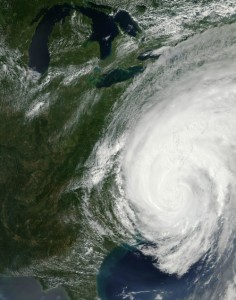 Hurricane Season has officially started, and while we’re certainly hoping that Southeast Virginia doesn’t experience a major storm this season, we want to bring your attention to the importance of having your chimney inspected after a hurricane.  Black Goose can repair and replace caps or top pans damaged by falling trees or branches as well as repair damage to the chimney itself.

Severe wind combined with saturated ground can cause a chimney to rotate away from a building.  Sometimes the chimney will fail completely (fall off the structure) where the chimney and roof meet.

If you’re worried your chimney may have been damaged during a previous hurricane, don’t put your family at risk. Call Black Goose Chimney now at 757-596-2298 for an inspection.