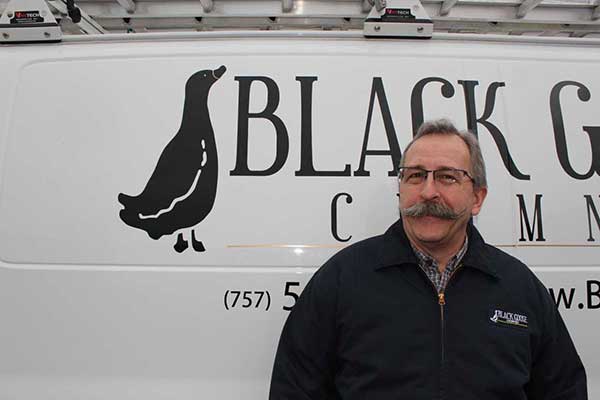 Jim was born and raised in Erie, PA. He majored in classical music in college. He has been the organist for Saints Constantine & Helen Greek Orthodox Church in Newport News since 1993. Jim is married to Barbara Crowe; they moved to VA in 1977 and have two adult daughters. They also have 4 cats and part-time custody of their daughter’s two dogs.

Jim’s burning desire is to raise public awareness of chimney and venting safety by bringing 21st century technology to a centuries-old trade. 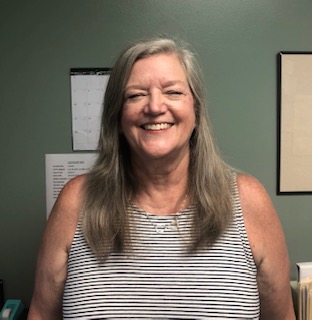 Patty has been with Black Goose since 2008. She is a native of Newport News therefore she is very familiar with the face of the Peninsula. Patty lives in Newport News with her husband, Dave. She has three grown children and two grandchildren who are the light of Lala’s life. 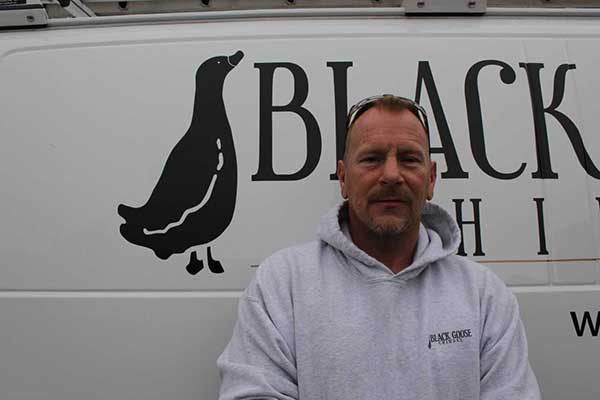 Tim joined our team in 2017. He was first certified through the Chimney Safety Institute in 1991, and has received his OSHA 30 card in 2017, Tim is also a CSIA Certified Dryer Exhaust Technician as of February of 2018, he passed his NFI Gas certification as of April 2018. He is a New England native, but has called Virginia his home for over 20 years. He has two beautiful daughters, Ashli and Brenna, who are the loves of his life. 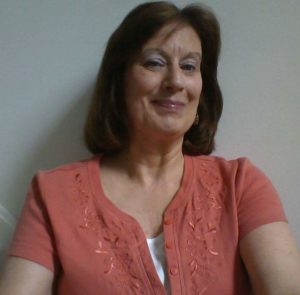 Kathy has been with Black Goose since 2020. She moved from Annapolis, Maryland to be with her son and grandson in Yorktown! 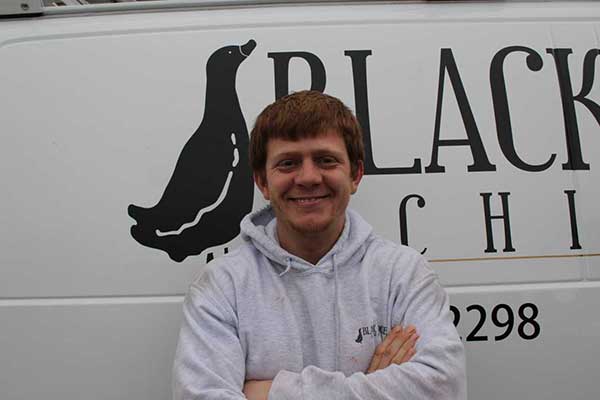 Sergey has been part of our team since 2011. He became a CSIA Certified Dryer Exhaust Technician in October 2016 and became CSIA  certified in chimney sweeping in 2018. He is originally from Odessa, Ukraine, the city of laughs. Since working here he has had the honor to be part of multiple large projects. He lives in Newport News with his brother Ian.  Sergey recently attended a 2 day scaffolding training course and earned his Scaffolding competent person card, recognized by OSHA. 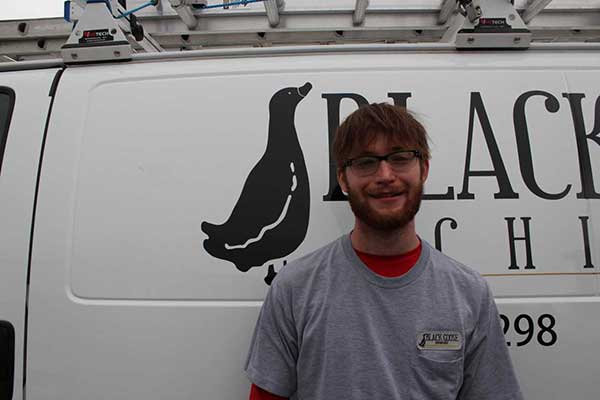 Ian has been with us since 2015. He is a native of Smithfield, VA. He works here with his brother Sergey. He enjoys reading in his spare time. 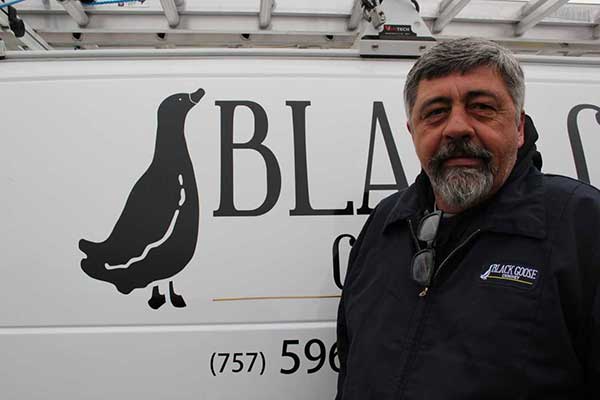 John has been with Black Goose since 1997. He was first certified through the Chimney Safety Institute in 2010. He is retired Army. He is originally from Newton, Iowa. He currently lives in Newport News with his wife Shirley. He has two grown children, and five amazing grandchildren!